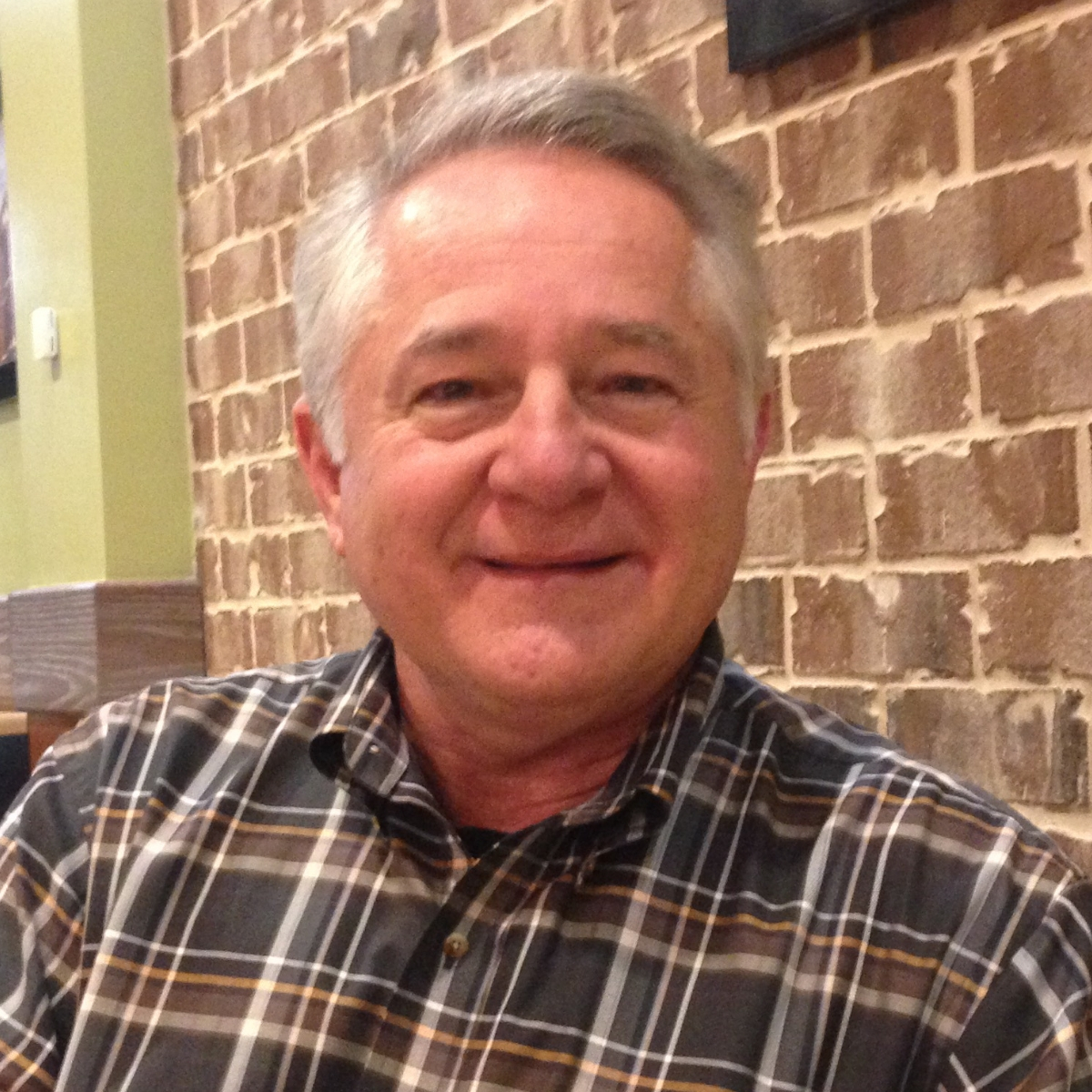 Dr. Richard Parker became a Christian when he was a high school senior in Miami, FL. He entered the University of Florida in 1970. After his marriage to Priscilla in 1971, he graduated from UF with a BS in Public Relations in 1972 and was called by the Lord to enroll in seminary and pursue the pastoral ministry. Since graduation from seminary, Richard has ministered as a pastor for 34 years, serving churches in Tampa and Gainesville, with most of that time in Gainesville. He is an ordained minister with the Evangelical Free Church of America and he currently serves on the Board of Regents for Trinity International University in Deerfield, IL.

Richard’s education and training for ministry include the Master of Divinity from Trinity Evangelical Divinity School and the Doctor of Ministry from Reformed Theological Seminary. He has engaged in additional studies at John Stott’s Institute for Contemporary Christianity in England, the Institute of Holy Land Studies in Israel, the Schloss Mittersill Study Center in Austria, Tyndale Theological Seminary in Amsterdam, and Evangelisches Predigerseminar in Wittenberg, Germany.

Richard’s passion for teaching the Scriptures has given him opportunities to serve as a visiting professor at Tyndale Theological Seminary, Netherlands; Novi Sad Seminary, Serbia; International Leadership Academy, Belarus; as well as preaching and teaching visits to Guatemala, Haiti, Brazil, Belgium, Germany, Hungary, Uganda, and Kenya.
Richard and Priscilla have two grown sons (both UF grads!) who, along with their wives, also love and follow the Lord. Thus far, the Parkers have been blessed with three grandsons and one granddaughter.