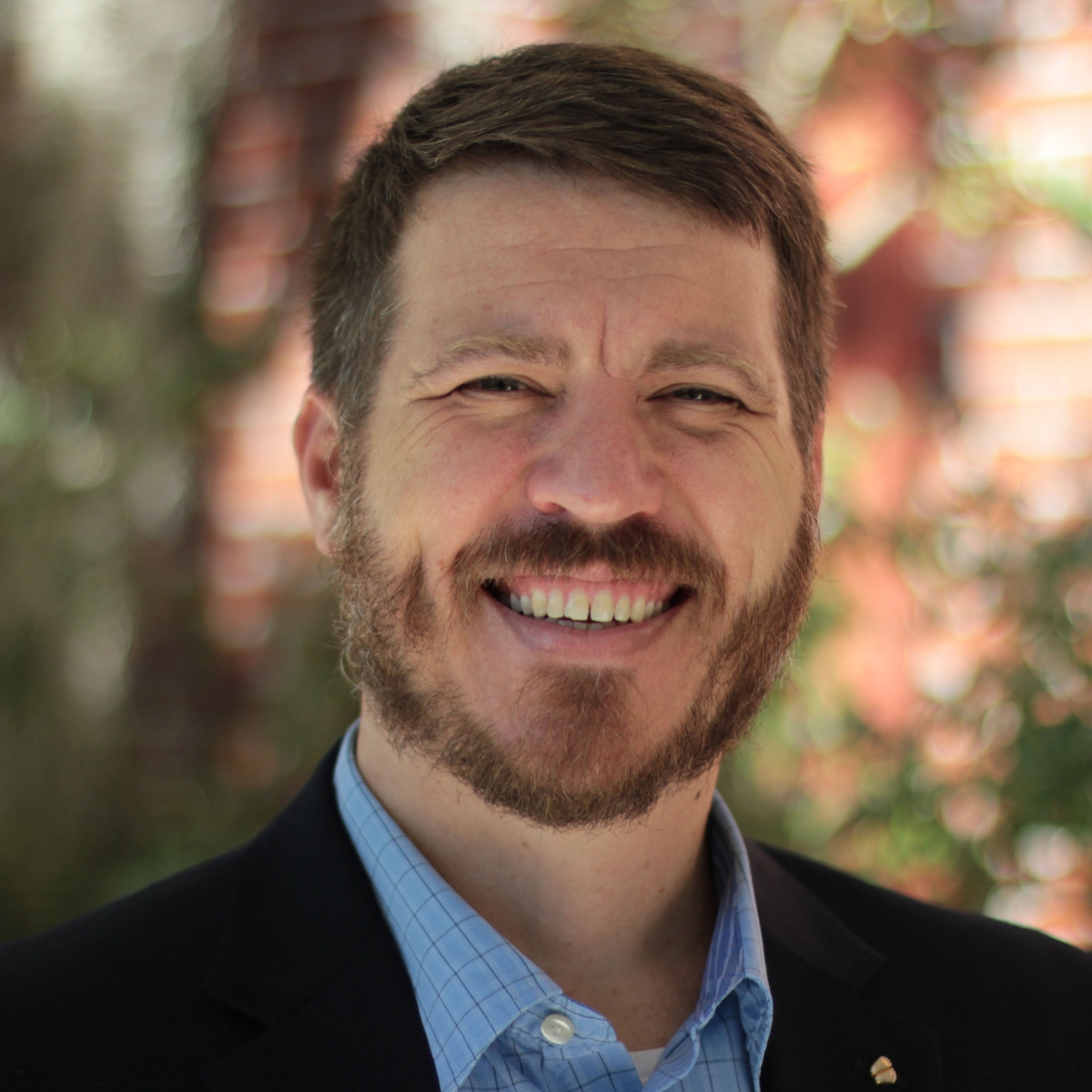 Brad is a graduate from Reformed Theological Seminary of Jackson, Mississippi. He is married to his best friend Rachel and they have four children, a son and three daughters. Brad has worked in church ministry full time since 2000. From 2000 through 2009, Brad was a youth and family pastor in three different PCA churches while he earned his MDiv. In 2009, Brad accepted a call to Keystone Heights where he pastored a small, independent Presbyterian church for almost 6 years. While working in Keystone, Brad was introduced to Dr. Richard Parker, and after a few years of friendship and mutual encouragement, Brad and Dr. Parker felt like the Lord was leading them to labor together at the Chapel. Brad accepted the call to be the Associate Pastor at the Chapel in the Fall of 2014, and transitioned to the role of Senior Pastor in the spring of 2018. Brad loves being with family and helping his wife Rachel homeschool their children. Brad also loves to read, and is lover of all things historical. Most importantly, Brad loves the gospel of Jesus Christ because Brad was rescued from a life of sin and death through the power of the cross. Brad is passionate about seeing the city of Gainesville transformed, and he looks forward to a fruitful ministry in the city.