After much prayer and the easing of certain restrictions by the state and county, the Chapel is resuming in person services with precautions in place. We are presently only offering a simple worship service on Sunday mornings. There are no other ministries taking place in person. If you are unable to join us, you can still find the audio of the sermons posted on the website. We give thanks and glory to God for His provision for us over these last weeks. 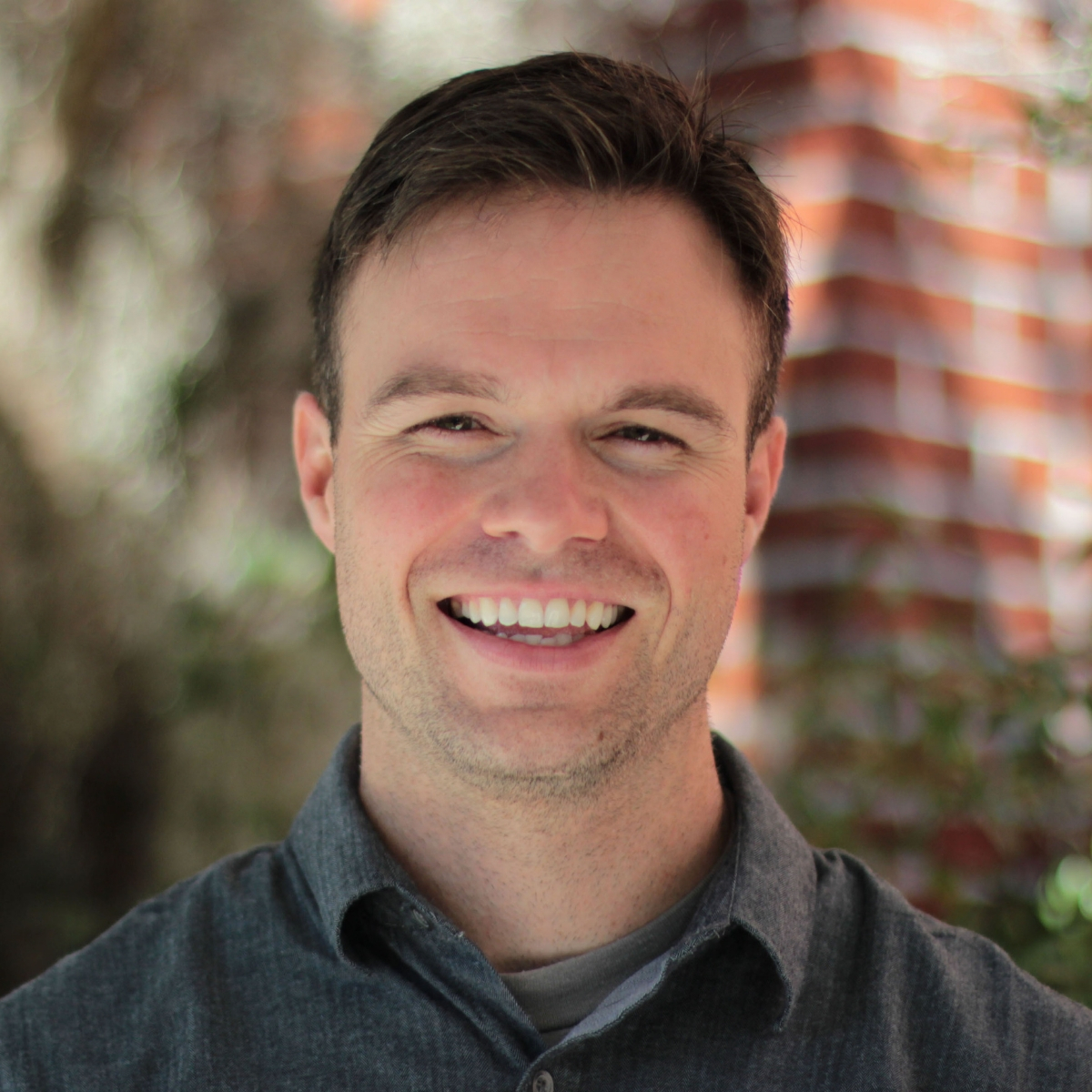 Jeffrey has been serving at The Chapel since 2012 and currently oversees both the music and youth ministries.

Prior to being on staff at The Chapel, Jeffrey was blessed to spend several years participating in various music, discipleship, and evangelistic ministries through Cru, formerly known as Campus "Cru"sade for Christ, Mission to the World (MTW), International Friendship, and the local church. He graduated from UF with two bachelor degrees in 2007 and then took two years off school to work in international missions. In 2009 he attended seminary in Orlando, FL, graduating with his Master's of Divinty from Reformed Theological Seminary Orlando in 2012.

He married the girl of his dreams in July 2012 and they moved back to Gainesville where he accepted the call to join the staff at The Chapel. In 2017 he and Jessie were blessed with their first baby, Jayden.  In 2019 they welcomed their second child, daughter Ansley.